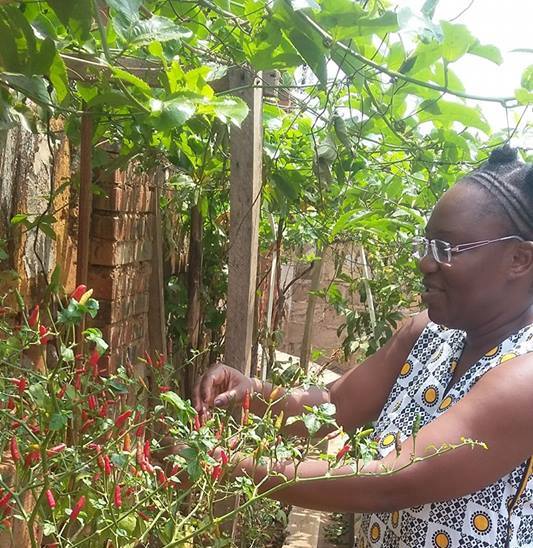 During the course of my work I am regularly confronted with discourse that in my view I consider to be premised on falsehoods that are peddled as truths and on the basis of which policies, interventions and strategies are being made that have significant consequence on the peoples of Uganda.

I feel it my duty as an active citizen to engage with such discourse and to offer my views. I thus earlier this year authored a paper which I have today published on the online sight “Academia” in which I engage Uganda’s agriculture policy and attempt to demonstrate the match and/or mismatch between it and lived realities of ordinary Ugandans.

The paper is structured in five major parts as follows:

Here is the link to the full text of the paper that is published on Academia. 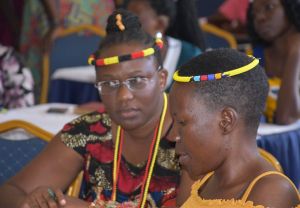